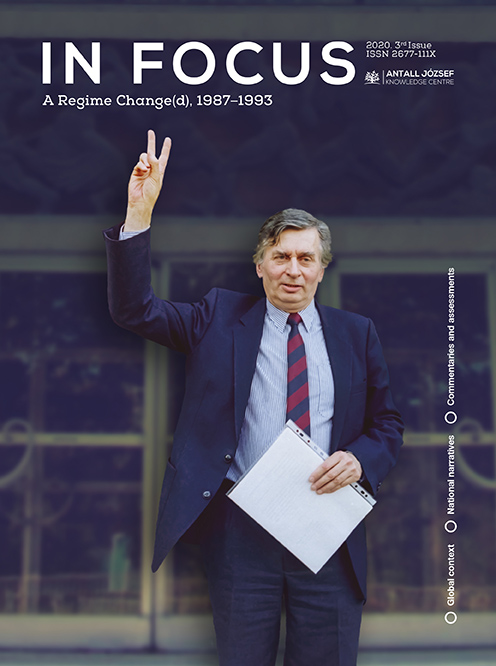 It is thirty years now that, in Eastern and Central Europe, the world turned upside down. Our future, perhaps for the first time during that tormented century, finally seemed to look bright as we threw off the Soviet yoke and left the spectre of Communism behind. Changes came as a shock, as nobody really expected them—although many had hoped for them. However, the first years, despite all the faith pinned on them, turned out to be controversial, as people set their hopes too high, looking forward to reaching the Western lifestyle within a few years. In spite of the first hopes turning sour, today, the last thirty years give us the perspective to claim that the overall picture of the changes is positive; no one thinks nowadays that continuing the Socialist dream would have been a viable option for the country. The next two issues of In Focus magazine—first a Hungarian version, then an English facsimile—aim to weigh the nature of changes and pinpoint the main takeaways that can serve as an inspiration for the present and future. In this attempt, it strives to connect generations—help those who were witness to the events remember and those who were not there understand the importance those years, while also honouring the memory of József Antall whose name our institution bears.
Vissza 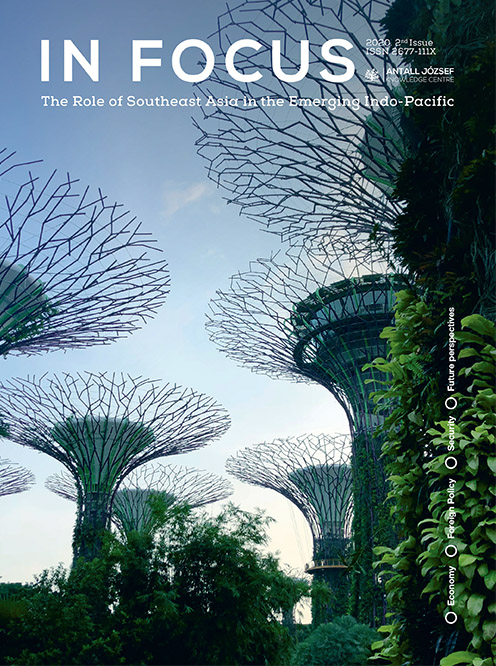 In Focus: The Role of Southeast Asia in the Emerging Indo-Pacific 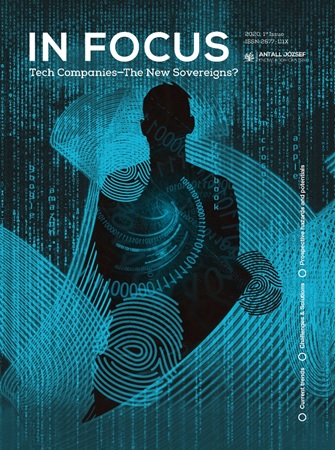 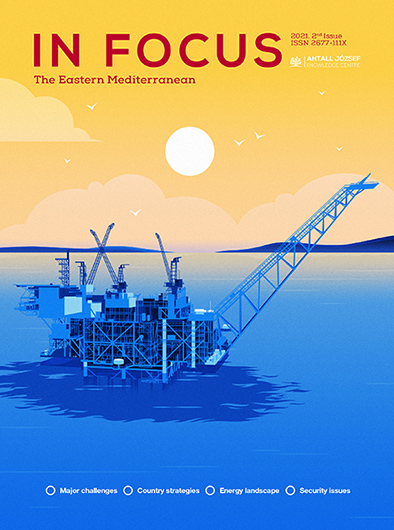 In Focus: The Eastern Mediterranean

790 Ft
The new issue of In Focus magazine will revolve around a highly dynamic and even turbulent region: the Eastern Mediterranean. This region is, without a doubt, home to many ambitions, fault lines, challenges, and opportunities. Small wonder there is a myriad of issues drawing the political analysts’ attention to this region, where the potential for cooperation and conflicts among and within stat...
Várható szállítás:
2-3 munkanap 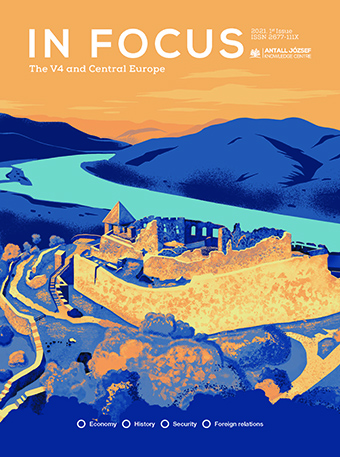 In Focus: The V4 and Central Europe

790 Ft
As the Visegrad Cooperation is celebrating its 30th anniversary, this country group, just as the wider region it belongs to, is In Focus. Thus, 2021’s first issue is aiming to throw light on what exactly Central Europe means historically, politically, geopolitically, and economically within and without the borders of its strongest regional format, the V4. The authors have a look at how these count...
Várható szállítás:
2-3 munkanap